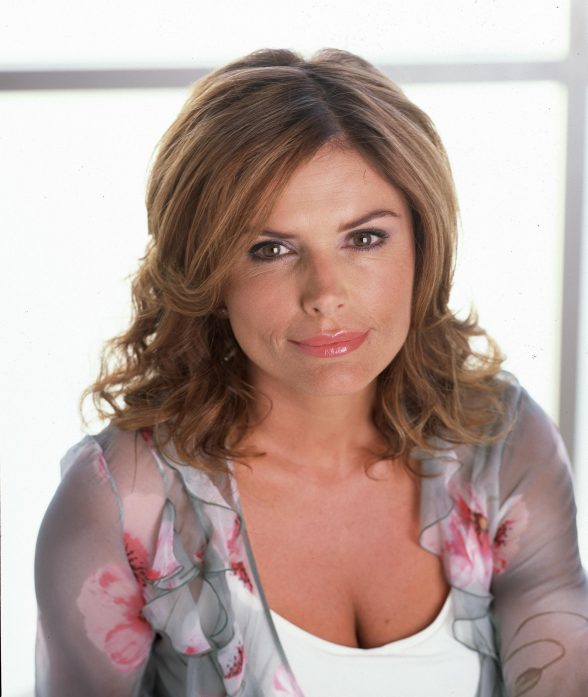 ROMA Downey’s troubled remake of Ben Hur has run into fresh controversy in the Far East.

For all the scenes depicting Jesus Christ were cut from the version shown in Malaysia to avoid breaking Islamic laws.

The Derry-born producer – a devout Catholic – is already reeling as the big-budget movie is on its way to becoming the largest cinematic flop in years after being lambasted by the Hollywood Press.

It is not thought that Downey or co-executive producer husband Mark Burnett were aware their updated Ben Hur had been edited before release in Malaysia – a prominently Muslim country – last month.

The pair have always maintained that their aim was to introduce the idea of divine forgiveness to viewers in the film, which has suffered badly in comparison with the multi-Oscar winning 1959 version starring Charlton Heston and Glengormley native Stephen Boyd.

“Woven into the fabric of it is the story of faith,” said former actress Downey (56) prior to the movie’s release.

“It is because Judah Ben-Hur has an encounter with Jesus Christ that Judah’s heart is open. There, at the foot of the cross, we see his hardness drop away.”

The deletion of the Christian scenes mean the film in Malaysia is 11 minutes shorter.

Malaysians took to social media to vent fury at the cuts, asking how Christ and His actions – central to the plot – could be cut from the biblical epic.

An uncut version can be seen over the border in Singapore.

The movie‘s distributors, United International Pictures Malaysia, explained on Facebook that it was “required to oblige local legal requirements and guidelines for the movie to be released locally in the market”.

Adjusting for inflation it looks even worse, with Downey’s Ben Hur being outgrossed to the tune of $824m (£635m).