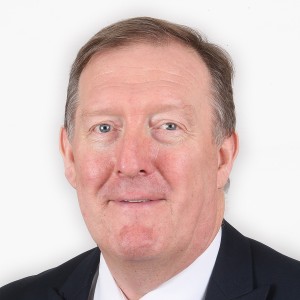 THE PSNI has launched an investigation following a report that a teenage girl was raped, assaulted and abused during the summer holidays.

A spokesperson said: “Police are investigating the report of a sexual assault of a female in the Derry area.”

The girl has told detectives that she was drugged a house party and was then raped by more than one person.

The victim has also reported that she was “washed down” following the brutal sex attack in an effort by those involved to rid her body of any forensic clues to her identity.

The shocking rape of a young teenage girl has rocked Derry.

There are reports that the 16-year-old may not have been a lone victim of such attacks and parents who believe their daughters have been the victim of such horrific attacks are urged to report it to police so the attackers can be caught..

Former SDLP Foyl MLA Pat Ramsey said: “This is a most worrying incident that happened to this young person and possibly many more.

“There should be no hiding place for the person responsible for this despicable act and they need to be apprehended.

“I would earnest appeal to anyone with information no matter how small to immediately pass it on to the authorities,” he added.

Anyone who has been a victim of a similar sex crime is asked to ring detectives at Strand Road on the 101 number.