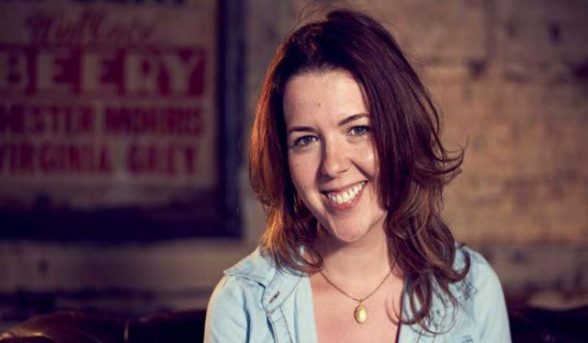 A NEW Channel 4 comedy is set to focus on the experiences of a teenage girl growing up in the later stages of the Troubles in Derry.

The six-part sitcom ‘Derry Girls’ will be written by Lisa McGee and based on her own experiences of growing up in Derry in the 1990s.

It will follow 16-year-old Erin and her friends, dealing with the ups and downs of her daily life against the backdrop of a city where Army checkpoints and peace walls were the reality.

“Anything set during the Troubles tends to be a bit grim and bleak, but that just wasn’t my experience of Derry as a child and a teenager,” said Gee who grew up in Derry.

“It was a joyful place – I’d like to celebrate that. It was also hugely matriarchal, so I was keen we have a large and varied cast of female characters.

“There were other things going on in Northern Ireland at that time, there were other stories. I’m excited to have the opportunity to tell some of them.”