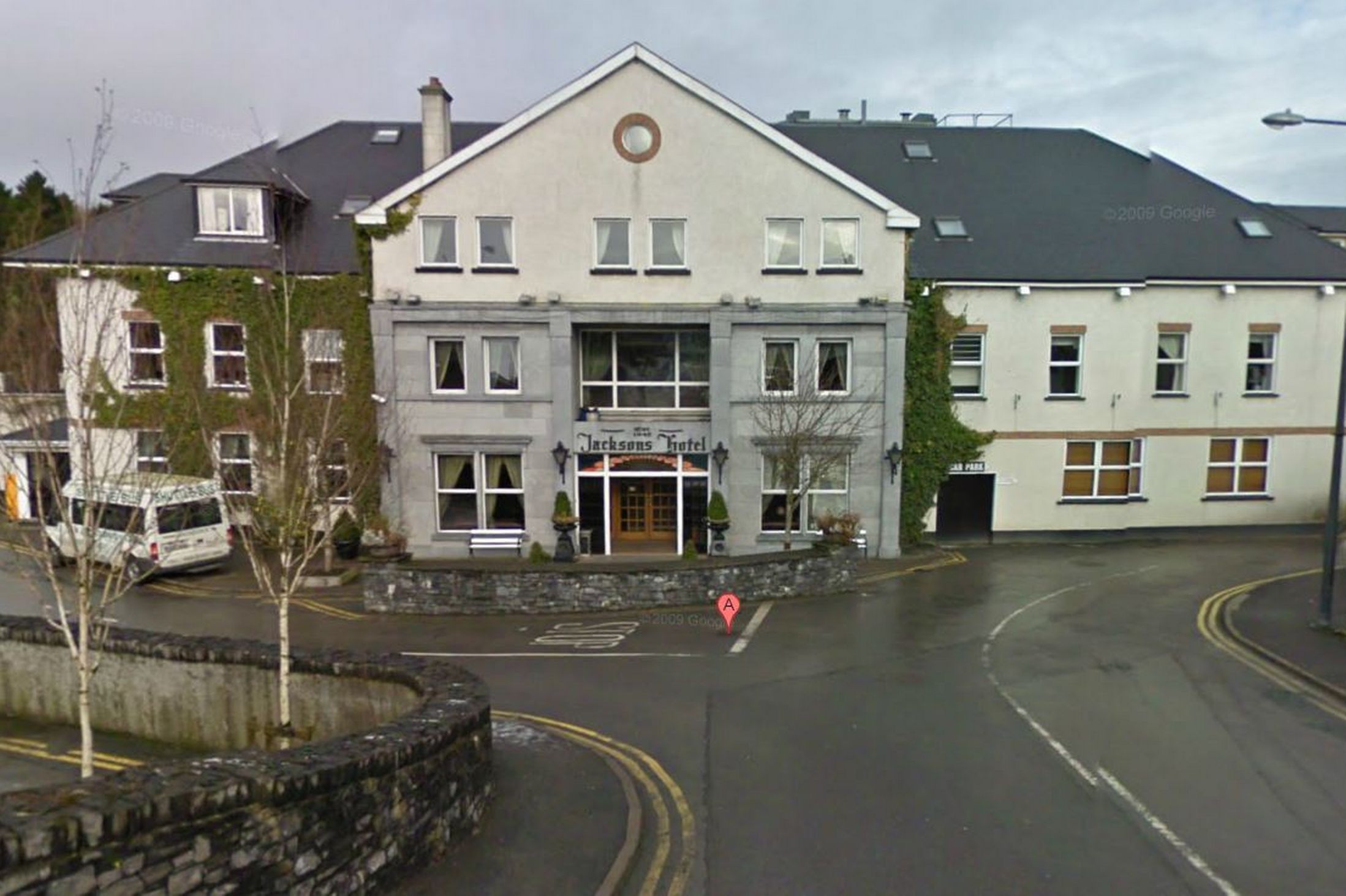 Beat the end-of-summer blues by checking out Jacksons Hotel’s amazing line-up of some of Ireland’s best music acts.

For just €120 you get admission to one of these fantastic gigs, bed and breakfast for two, complimentary access to Jacksons’ luxurious leisure facilities, and free parking! You can add dinner for two for just €20!

Britain’s Got Talent Swing Band, the Jack Pack, will take to the stage on the 9th of September. The four-piece swing vocal group were among the finalists on 8th season of Britain’s Got Talent TV show. In 2015 they released their debut self-titled album which reached number 8 on the UK Album Charts!

The Legends of American Country Tribute Show will blow you away with authentic costumes, a full live band and stage set on the 16th of September. You’ll hear classics from Johnny Cash, Dolly Parton, and Randy Davis – but to name a few!

This October the outstanding Katie Markham will recreate the magic of Adele’s three record-breaking albums and perform all of her biggest hits. Other special packages include; Johnny Cash and June Carter Tribute Show, Dancing for Pleasure, and a Bowls Break, all for a great price!

For more information you can log on to jacksonshotel.ie