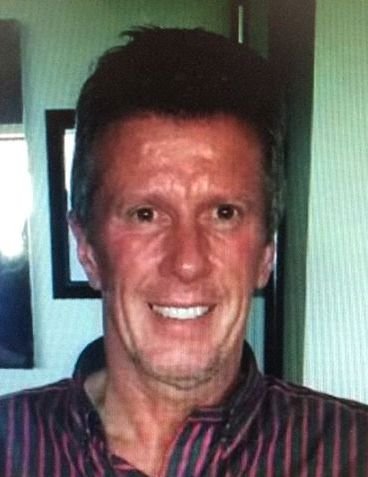 POLICE are appealing for information over a man who went missing in Co Derry at the weekend.

John Thompson was last seen on Saturday in Portstewart.

Anyone who knows of John’s whereabouts is asked to ring police on the 101 non emergency number.