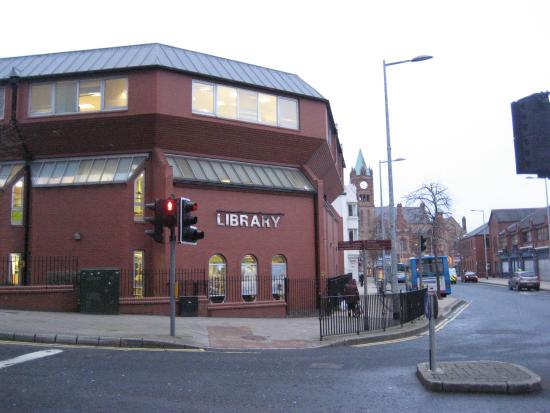 THERE has been a reprieve for Derry’s Central Library.

Plans to cuts its hours by nine hours a week have been shelved.

Opening hours at the 14 busiest libraries across were North were due to be cut.

But today Communities Minister Paul Givan has thrown the libraries a lifeline.

He has has announced that his department he will be providing Libraries NI with additional funding of £225,000.

So the proposed reduction of library opening hours will not now go ahead.

It is good news for Derry where unions, workers and users had launched a campaign to save the hours of Central Library.