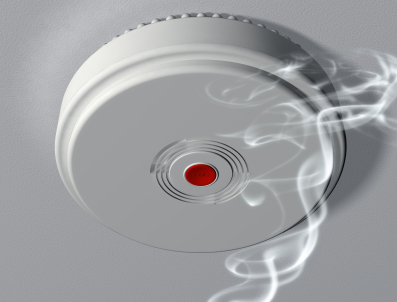 THE Fire and Rescue Service say crews responded to a report of a fire at the mid-terraced house at Carnhill in Derry in the early hours of this morning.

The alarm was raised just after 5 am.

A spokesperson said: “Firefighters from Northland station wearing breathing apparatus used a CO2 extinguisher to put out the fire.

“The cause of the fire appeared accidental.”