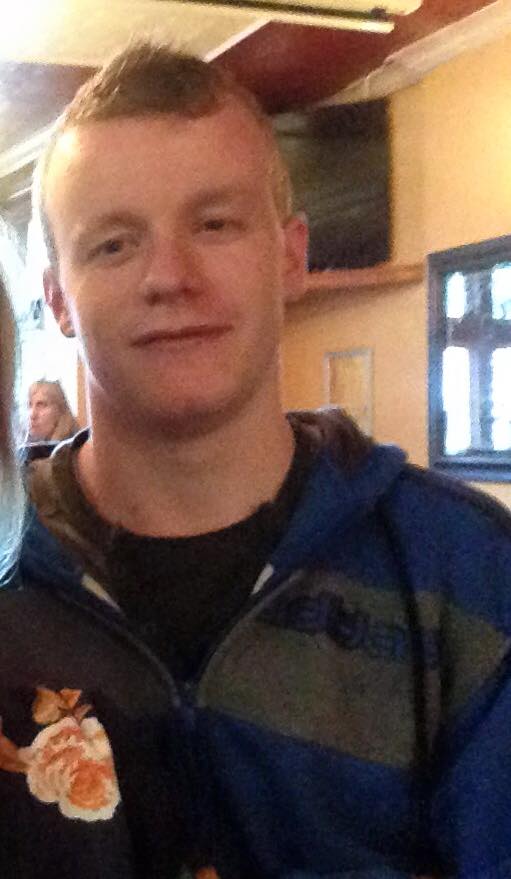 THERE has been widespread joy expressed as missing Donegal fan Lee McLaughlin has been found safe and well in Paris.

His family launched a social media campaign yesterday when Lee failed to turn up at the Airport to catch his flight back to Ireland.

He was last seen at the Ibis Hotel, Paris, earlier that morning, but when his father and cousin returned to the hotel, Lee was gone.

Lee, 19, from Gleneely, Inishowen was in Paris for the Ireland and Sweden match on Monday evening.

Friends in Donegal said it was “fantastic news” that Lee has been found safe and well,

They thanked everybody who shared his disappearance across social media sites.

The Irish Embassy confirmed in the last few minutes that Lee has been located safe and well.