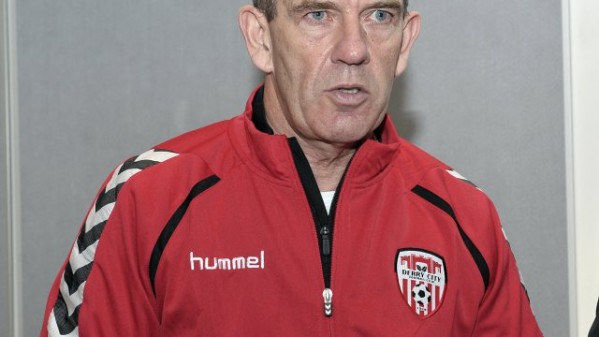 THE draw has been made for the semi-finals of the EA Sports Cup.

Derry City, who overcame Cork City in the quarter-final by two goals to one, again face Munster opposition.

In the other semi-final , with defending champions St Patrick’s Athletic drawn against Dublin rivals Shamrock Rovers.

The games are scheduled to take place on Monday 1 August, rounding off the August Bank Holiday weekend.

Limerick, who are already 12 points clear at the top of the First Division, eased into the semi-final with a comfortable 2-0 win over Galway United.

Both Pat’s and Rovers needed extra-time, and a penalty shoot-out in Rovers case, to overcome Bray Wanderers and Shelboure.