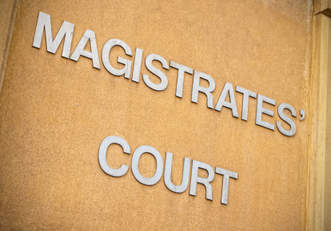 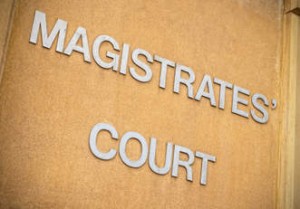 A 45 year-old man was due in court today charged with six burglaries and a range of motoring offences.

The man was arrested yesterday following a burglary in the Church Road area of Portadown.

It is understood four of the burglary charges relate to break-ins in the Lurgan area in October of last year, while the remaining burglary charge relates to an incident in Derry in July last year.

He has also been charged with going equipped for theft.

He faces offences under the Road Traffic Order of dangerous driving, failing to stop, remain and report an accident, driving with no insurance and no driving licence.

The charges relate a car smash in Lurgan in March.

He was due to face Lisburn Magistrates Court this morning, Thursday 14th April. As is normal procedure all charges will be reviewed by the Public Prosecution Service.