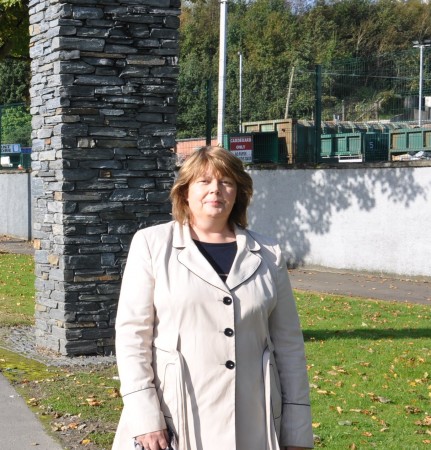 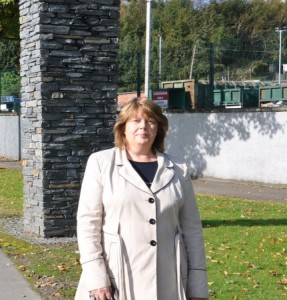 SINN Féin Councillor Patricia Logue has slammed a large crowd who attacked a group of around 30 Cork City FC supporters in the Brandywell area on Friday night.

The senseless attack on Cork fans marred an otherwise great night for Derry City with manager Kenny Shiels securing his first win as manager in the SSE Airtricity Premier League.

Derry won by one goal to nil bumping them up from bottom of the league to sixth.

Councillor Logue who was on the ground in the area on Friday night said:

“What happened on Friday night in the Brandywell was totally and utterly disgraceful.

“This was a very serious situation; a small group of Cork City FC supporters were surrounded on the Brandywell Road by a mob and viciously attacked.

“They had to seek refuge in local businesses and homes.

“I would like to commend all those local residents and members of C.R.J who came to their aid and prevented a number of people from being attacked.

!Those who came into the Brandywell  tonight and attacked the Cork supporters do not represent the people of the area or Derry City Football club,” she added.