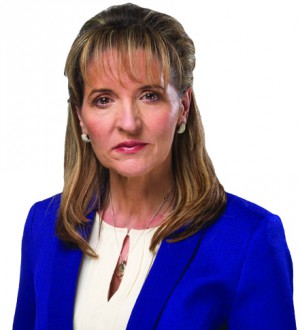 IN 2014, 101 new psychoactive substances were identified in circulation.

The QUB research into the dangerous drugs was funded by £71,000 from the Department of Justice through an Assets Recovery Scheme of dirty cash seized from criminals.

A total ban on the substances under the Government Psychoactive Substances Act come into effect from next month.

The Derry politician s Anderson said: “This development will assist greatly in the fight against the availability of these deadly substances.

“This breakthrough comes on the heels of the total ban on these substances which comes into effect under the Psychoactive Substances Act next month.

“I travelled to China last November as part the European Parliament’s Civil Liberties, Justice and Home Affairs committee on an EU fact-finding mission.

“I lobbied for a crackdown on the manufacture and sale of so-called legal highs.

“Many of these drugs manufactured in China end up on the streets across Ireland.

“We are all aware of the misery caused by legal highs – toxic substances which destroy people’s lives and have been linked to countless deaths.

“While we have been able to limit the sale of some of these dangerous drugs in Ireland, the ease with which the dealers were able to circumvent regulations continues to put lives at risk.

“That is why this breakthrough by Queen’s scientists is so significant. It is important the trade in these drugs is stopped before any more lives are lost.”