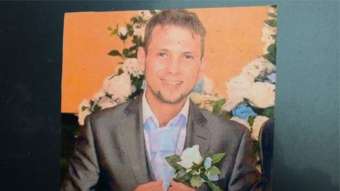 PSNI WOMAN CHARGED IN CONNECTION WITH MURDER OF JAMES MCDONAGH A 33-year-old serving police woman has been charged with a number of offences in connection with the murder of Co Derry man James McDonagh last month.

Mr McDonagh, from Castledawson, died in the Royal Victoria Hospital on Monday, January 11.

The 28-year-old sustained severe head injuries after being assaulted outside the Elk Inn bar and nightclub complex in Toomebridge.

The police woman was arrested in Banbridge last month for questioning and was released on police bail pending further inquiries.

She now faces two counts of perverting the course of justice and a charge of withholding information.

The officer will appear at Magherafelt Magistrates Court later this month for a first remand hearing.

As a result of the charges, the officer has now been suspended from duty on full pay pending the outcome of the court case.

“As a result of our inquiries and following consultation with the Public Prosecution Service, she has been charged to appear at Magherafelt Magistrates’ Court on February 17.”

A 24-year-old man has been already been charged with Mr McDonagh’s murder.

He denies murdering Mr McDonagh but admitted assaulting him.

The 24-year-old was remanded in custody.