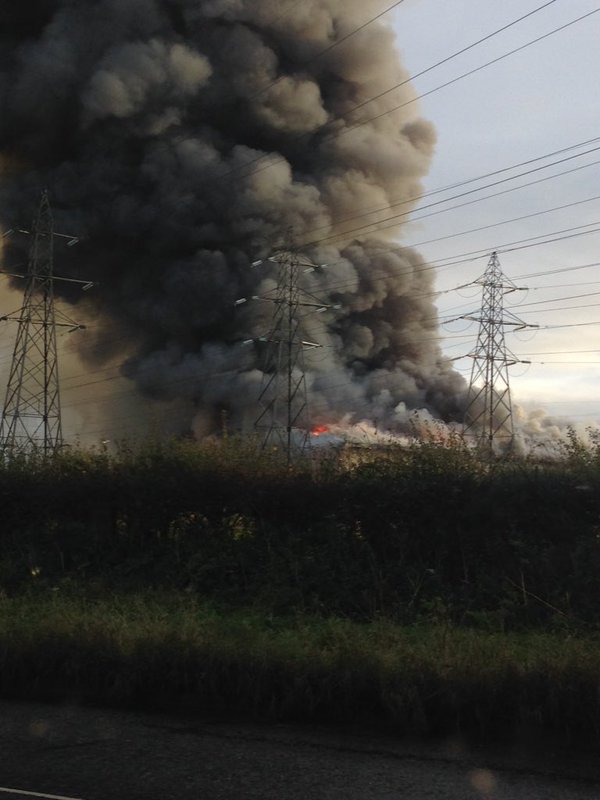 “The firefighting operation continues and due to the change in wind direction the smoke plume is now blowing towards the Strathfoyle area.

“NIFRS would ask members of the local community living in the area to close their windows and doors until the plume clears.

“Firefighters will remain on site over the next few days, until the fire is fully extinguished.

“We continue to thank the local community in the area for their understanding as Firefighters deal with this incident.

“The cause of the fire remains under investigation.”

The fire was discovered last week by a security guard on site who raised the alarm.