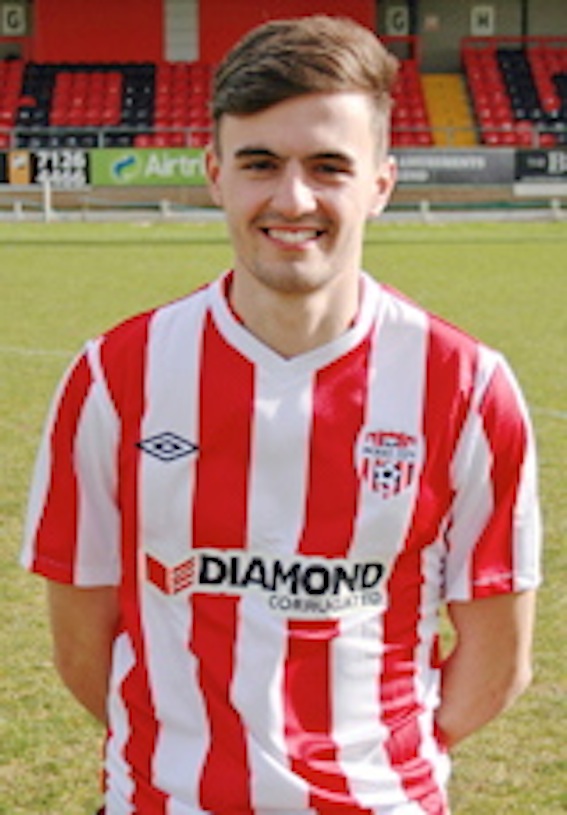 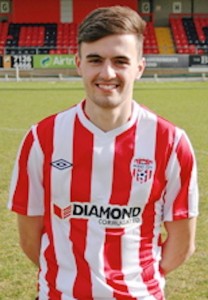 IT has been a hard battle but Derry City last night staved off relegation and secured their position in next season’s League of Ireland Premiership.

Their 2-0 win over Limerick with second half goals from Mark Timlin and Barry McNamee earned the Candystripes three points a top flight football next season.

The vital three points could and Premiership football next season could convince Paul Hegarty to become the full time manager.

Timlin opened the scoring in the 55th minute with a well-struck shot from just ouside the box.

Keeper Freddy Hall got a hand to the ball but could not prevent Timlin getting his 12th goal of the season.

Patrick McEleney went close to making it 3-0 when he cut inside and fired a right-foot shot which struck the crossbar.

McEleney was carried off on a stretcher after being injured late in the game.

City have won three and drawn the other in a four-match league run which has lifted them well clear of the danger zone. They have taken 19 points from a possible 30.

Sixth-placed Derry will complete their league fixtures with a home match against Bohemians followed by a trip to Longford Town on the final night of the campaign.