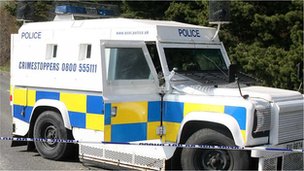 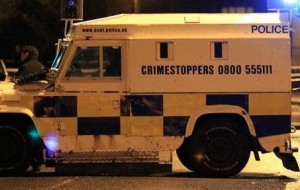 POLICE at Strand Road are appealing for information about an assault in the city.

At about 10.30m last Friday a 20-year-old man was walking near the football pitches at Daisyfield Park when he was assaulted by two men.

Police say he sustained an injury to his lip.

One of the assailants was dressed in a black tracksuit and the other in a grey top.

Information can be given to the investigating officer, Constable McKane, on the 101 non-emergency number.