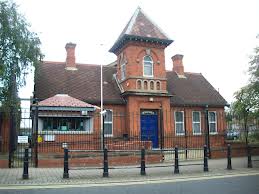 A 50-year-old man has been charged with a number of offences following a drugs bust in Co Derry yesterday.

Police say the man was charged under the Misuse of Drugs Act 1971.

It follows the seizure of a quantity of suspected cocaine, suspected herbal cannabis, drug paraphernalia and a mobile phone in Drumavally on Monday, September 21.

The man has also been charged with possession and intent to supply class A and class B drugs.

He is due to appear at Limavady Magistrates Court on October 14 for a first remand hearing.