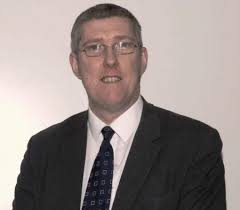 He has given the green light for the amalgamation of St Mary’s College, Clady, and St Paul’s College, Kilrea.

The merger will take place after a new building is completed.