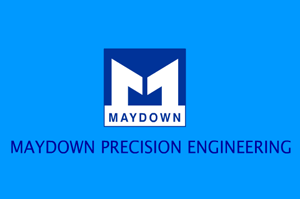 UNION WARNS OF JOBS UNDER THREAT AT DERRY AEROSPACE FIRM UNITE The Union has warned that jobs are to go at a Derry-based aerospace engineering firm.

It is believed up to 15 jobs are at risk of going at Maydown Precision Engineering (MPE).

The company currently employs 133 staff at its site.

Unite said its members received letters “warning about unspecified numbers of job losses at the company, which raises serious concerns for the future”.

Regional officer Philip Oakes said: “We are very disappointed that the new owners of Maydown Precision Engineering have decided to exclude the union from their plans for redundancies in the workforce.

“It is unacceptable and a breach of our existing recognition agreement that we only found out about the planned job losses when members came forward with letters from management.”

When it bought MPE, Schivo said the deal would expand its interests in the “buoyant” aerospace engineering sector.

This evening Schivo NI said between 10 and 15 jobs were under the microscope for redundancy.

It accused the union Unite of being “inaccurate and irresponsible”.

The company also denied breaching any agreement with the unions.

MPE has yet to make a statement about the unions’s claims of possible job losses.

However, Derry still an unemployment blackspot in the province with still the most jobless per head of population.