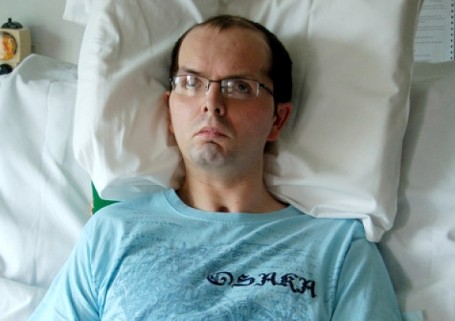 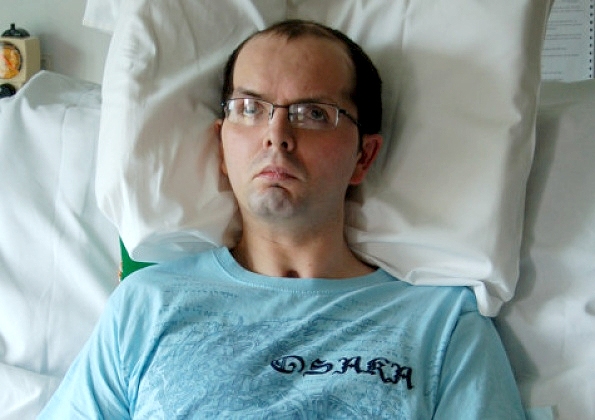 DETECTIVES from the PSNI’s Major Investigation Team have released a second man held over the murder of Paul McCauley.

He was one of two people arrested yesterday morning and taken to Strand Road PSNI station for questioning.

A 46 year old was arrested in the Fountain area.

A 27 year old was arrested in the Waterside.

A property is also being searched in the Waterside.

Paul (38) died last month in a care facility almost nine years after an attack in July 2006.

He was attending a summer BBQ at the rear of a house in Chapel Road on 15 July 2006.

A group of up to 15 people came from out of the bushes and attacked Paul and two of his friends.

After the assault the group made off in the direction of Irish Street.

Since Paul’s death, one man – loyalist piper Daryl Proctor – has been charged with his murder.

Three other people arrested as part of the renewed investigation are on police bail pending further enquiries.

Detective Chief Inspector Michael Harvey said last night: “A 46-year-old man, arrested today in the Fountain area of Derry in relation the Paul McCauley murder investigation, has been released pending a report to the PPS.”

The 27-year-old man has since been released on police bail pending further inquiries.