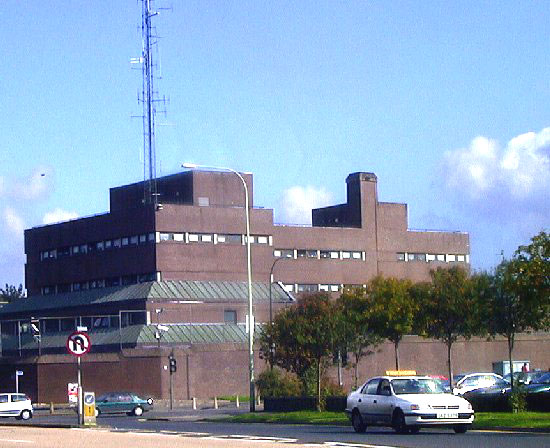 They were taken to the serious crime suite in Antrim questioning.

The four were released today after 24 hours.