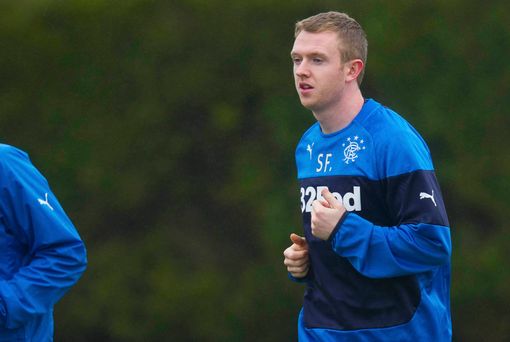 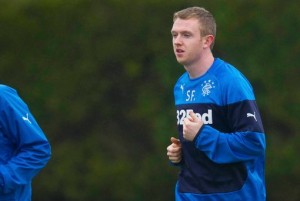 Ferguson, a native of Eglinton, played GAA before departing for Newcastle United as a teenager.

His loan move sparked an angry reaction amongst some members of the community in Derry and he was the victim of online abuse.

Rangers fans were also unhappy at the move when it was disclosed that Ferguson was a Catholic from Derry.

Ferguson has been affected by a nasty knee injury and has been unable to make an appearance for Rangers since he joined them on loan.

However, manager Stuart McCall has included him in his squad for the first time after he impressed in a number of reserve games and could play a key role in the promotion run-in for Rangers.