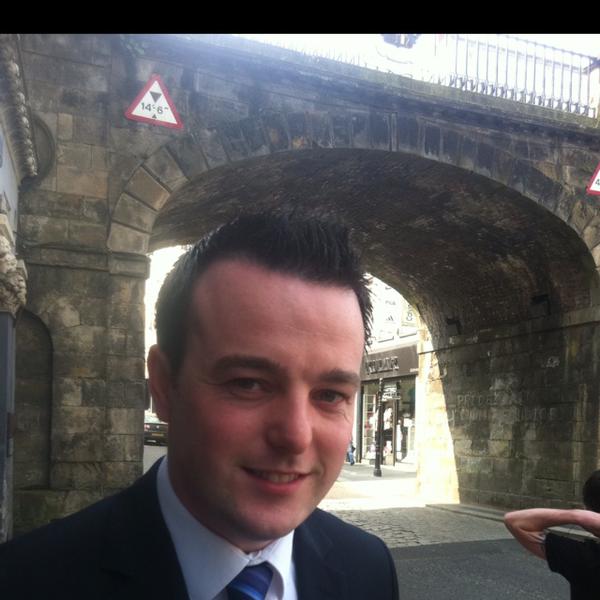 SDLP MLA Colum Eastwood has called on the new enterprise minister to ensure Derry gets its fair share of inward investment as the North’s second city. 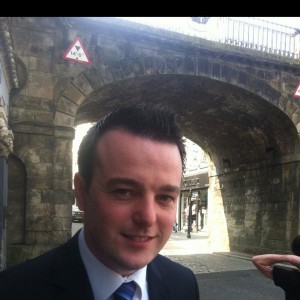 Mr Eastwood said DETI Minister Jonathan Bell has a duty to do all in his department’s power to drive Derry job creation and help reverse decades of economic neglect.

The Derry MLA made the comments following the publication of the monthly labour market report which shows that the Foyle constituency remains at the top of the table for unemployment benefit claimants.

A total of 5,072 people claimed job seeker’s allowance in Foyle last month – more than 11% of the total number of claimants in the North.

Mr Eastwod said: “Although the headlines state that unemployment levels are falling month on month, Derry is far from being in recovery mode.

“Decades of economic neglect have left our city at the wrong end of the unemployment tables year on year.

“Derry is not experiencing anywhere near the decrease in job seekers allowance claimants seen elsewhere in the North.

Mr Eastwood added: “I call on the new Minister for Enterprise, Trade and Investment to ensure that job creation in Derry is top of his priority list.

“It is vital that Mr Bell and his colleagues in the Executive commit to delivering for our city.

“They must maximise efforts to rebalance the North’s economy through the development of a thriving regional capital in the North West.

“The fact remains that Derry is not getting its fair share of inward investment.

“It is clear that much more must be done not only by Invest NI in the promotion of our city and its willing workforce but also by the Executive in terms of investment in skills and infrastructure.

“Clear commitments must be laid out and funded by the Executive to expand our university, progress the long awaited upgrades of the A6 and A5 routes and fast track the development of an adequate rail link with Belfast.