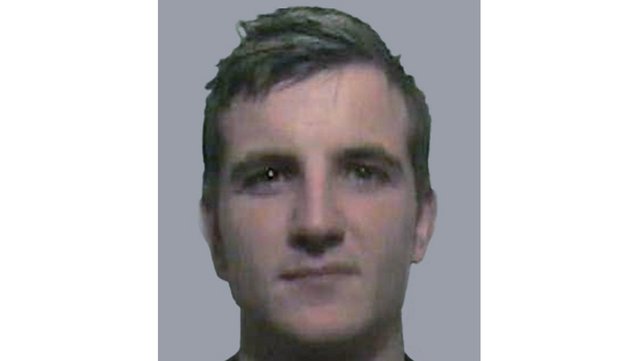 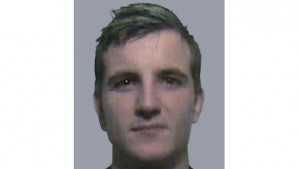 Gardaí and the PSNI are searching for an 18-year-old man who is wanted in the UK in connection with rape, theft and assault allegations.

Ryan Humpage, who is described as dangerous, is wanted by police in Lancashire after he was charged with the rape of a 13-year-old girl.

Gardai say he has been seen in Sligo and Kildare. It’s possible he came to Donegal after Sligo but gardai are not certain.

The PSNI is also searching for Humpage, who has friends in Belfast.

They say he may be using various other names, including Dylan Dunne, Ryan Willington, Ryan Williams and Karl Ward.

Mr Humpage’s case has appeared on the BBC’s Crimewatch programme.

Anyone with information on his possible whereabouts is asked to contact Naas Garda Station on 045-884300.