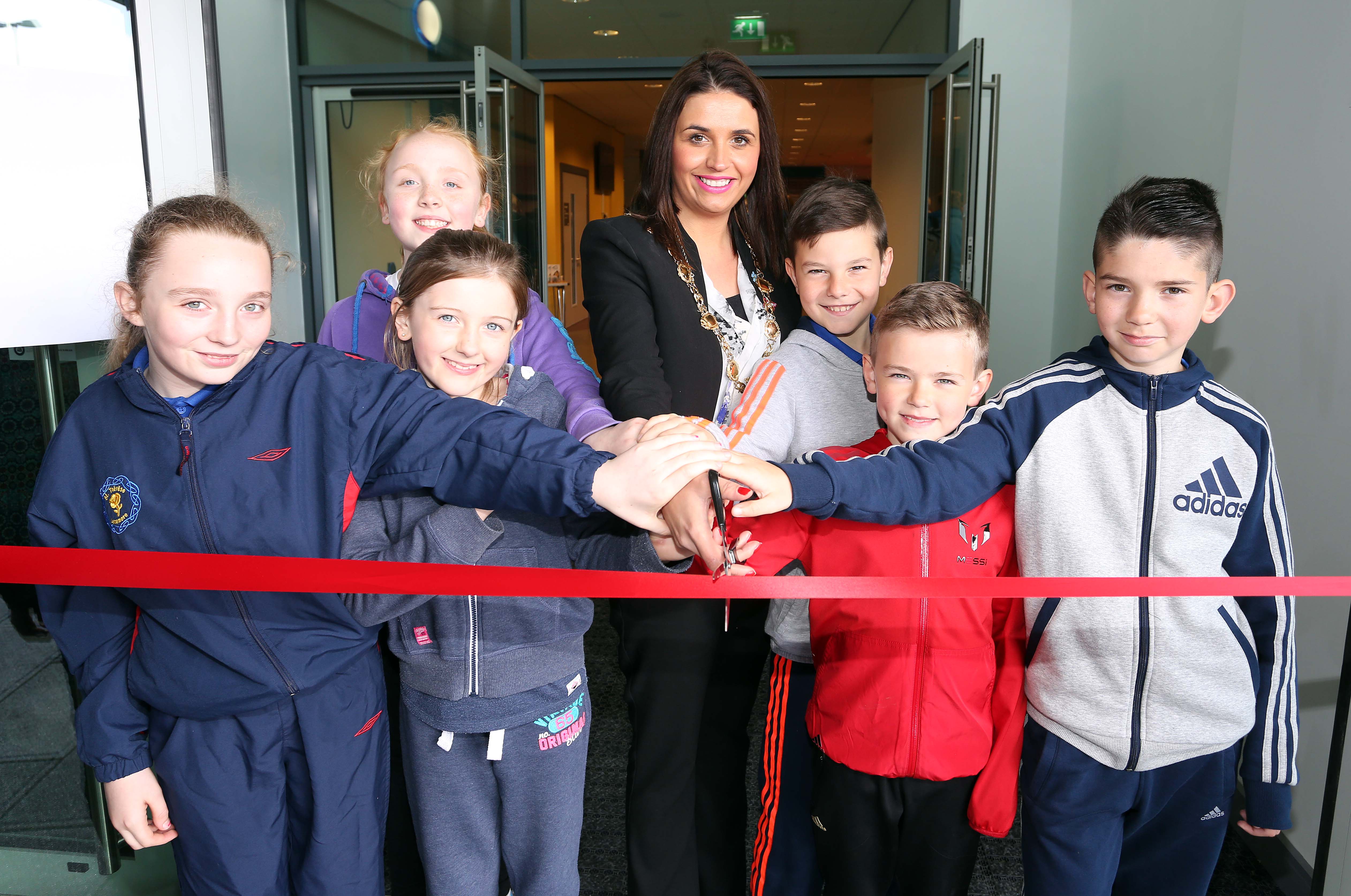 The new Foyle Arena in Derry opened its doors today for the first time to the public. 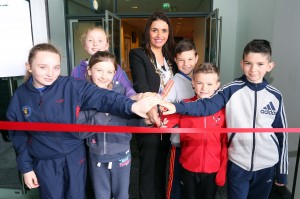 The building was opened by the Mayor of Derry and Strabane, Councillor Elisha McCallion, and local school children had the opportunity to try out some of the state of the art new facilities.

The £12m development will be a Centre of Excellence for Wall Climbing, Judo and Wrestling and features a 2,000 persons capacity events space, as well as a 25 metre swimming pool and an international standard 15m high competition climbing wall.