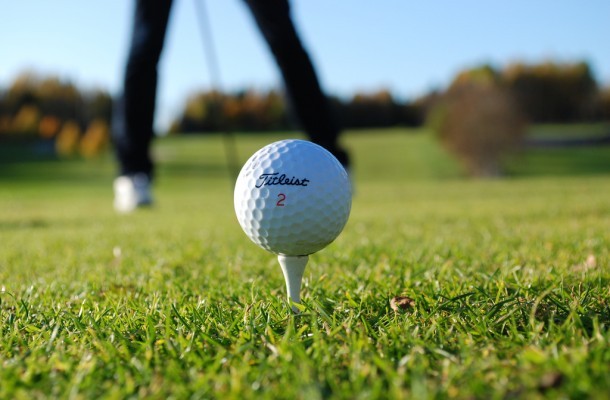 GOLF: HAMILTON CELEBRATES HIS FIRST EVER HOLE-IN-ONE AT PREHEN Hole-In- One Clinches Red Barn Title for Hamilton
Five points at the par Three 12th hole for Richard Hamilton (15) following his superb six iron tee shot that went straight into the hole (his first ever hole-in-one) was the big factor in him winning the Red Barn Open at City of Derry on Sunday.

He finished with 43 points and a two point win over second placed Paul O Donnell who had only recently rejoined the Club.

Third place went to the in form Graham Hepburn (6)on 39 points and the best gross, 36 points was taken by the ever consistent Ernie Heywood (2).