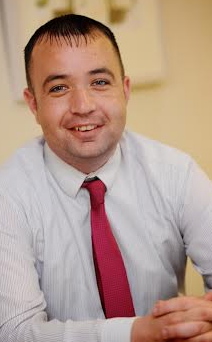 The Shantallow councillor made the comment after Derry City Council unanimously supported granting a gating order for the tunnel which has been the scene of increasing anti-social behaviour in recent years.
Cllr Tierney said, “A lot of hard work in conjunction with local residents has gone into having this situation addressed.

“The gating of the underpass will hopefully go a long way to reducing anti-behaviour in this area.

“Residents have been plagued by disturbances in this area for a number of years and they will be relieved at this move.

“I would like to commend both Apex and Habinteg housing associations for stepping up to the mark to finance this project.”