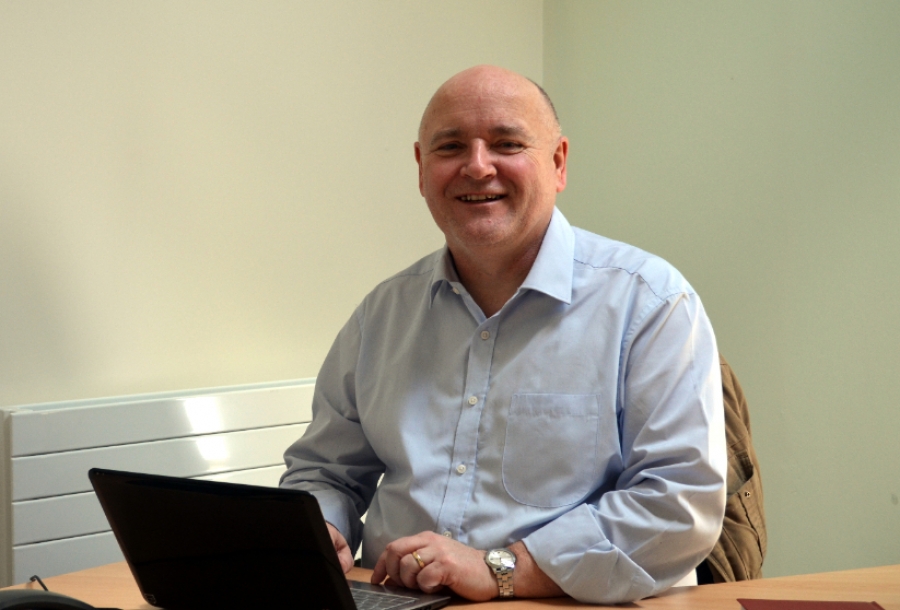 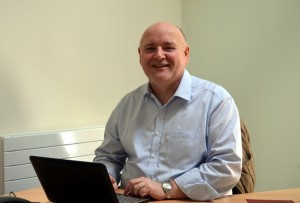 The Archdeacon of Derry, Ven. Robert Miller, has welcomed the appointment of former BBC Radio Foyle journalist, Paul McFadden, as the Diocese of Derry and Raphoe’s new Communications Officer.

Paul, who is a partner in a local media consultancy, Leapfrog Communications, takes up the post on a part-time basis, succeeding the Reverend Earl Storey.

Archdeacon Miller says the new appointment comes at an exciting time for the Church of Ireland locally. “Lent 2015 has marked the start of our ‘Year of Prayer’, while 2016 has been designated by Bishop Ken Good as a ‘Year of Opportunity’. These are important initiatives for the Diocese.

“As one of the North West’s most respected journalists and broadcasters, Paul brings with him a wealth of knowledge and experience. Good communication – both within the Diocese and with the wider community – will be essential for promoting our initiatives and realising our vision of ‘Transforming Community, Radiating Christ’.”

Paul, who began his career with the Derry Journal, says he is honoured and delighted to be appointed and says he is looking forward to working with the Diocesan Communications team.

“During my career I’ve got to know many members of the Derry and Raphoe Diocese – both lay and clergy – in a personal and professional capacity. I’m honoured that they’ve entrusted me with this role and look forward to using my skills and knowledge to the Diocese’s benefit.”