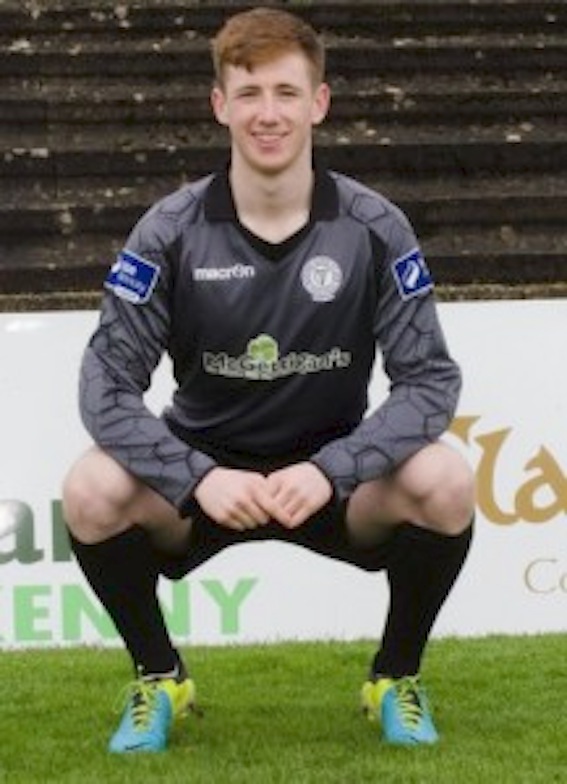 Teenage goalkeeper Shaun Patton could be handed his Derry City debut tonight against League champions Dundalk as No.1 choice Gerard Doherty is struggling with a hip injury. 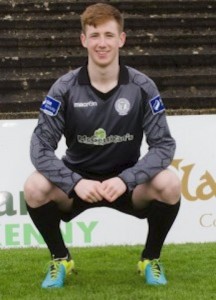 Patton signed from Finn Harps in the off-season and is highly regarded by the management staff at The Brandywell.

Goalkeeping coach Declan McIntyre worked with Patton closely at Harps as did manager Peter Hutton during his spell as manager.

Patton has been capped at international level and is now expected to make his Derry City debut against Stephen Kenny’s Dundalk side.

19-year-old Patton has never played in the Premier Division before, his only appearances in League of Ireland football came in the First Division with Finn Harps and he only made a dozen or so appearances in his three years with the club.

Derry wasted no time in snapping up the goalkeeper after it became clear he was unhappy at Finn Harps.

Doherty is expected to undergo a late fitness test but at the moment it’s looking unlikely that he’ll play.