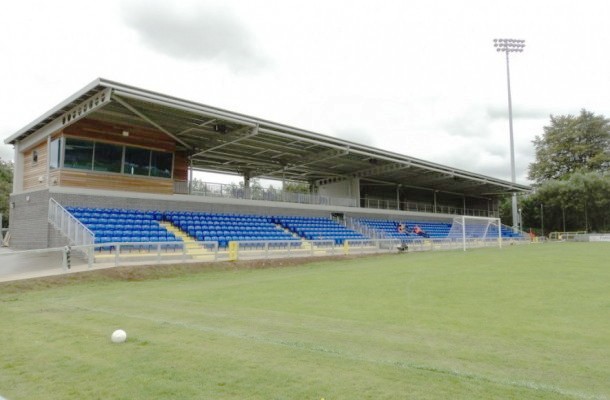 Peter Hutton will take his side to The Riverside Stadium in Drumahoe this evening for the annual Billy Kee memorial match. (KO 7.45pm) 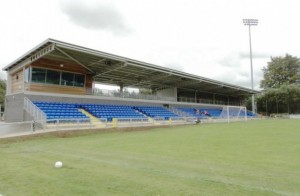 Institute are currently enduring a horror run of form in the Danske Bank Irish Premiership and lie bottom of the table with nine games remaining.

Kee admitted to the BBC afterward their defeat to Ballymena on Saturday that he was considering his future and was thinking about walking away from the job.

However, he’ll be in charge for tonight’s fixture against Derry City who will use the match as part of their pre-season preparations for the forthcoming season.

The game will provide an opportunity for Institute players to stake a claim for their place in Kee’s starting XI for their crucial clash with Ballinamallard.

Saturday’s match is a must win game for Institute if they’ve any chance of retaining their Premiership status.