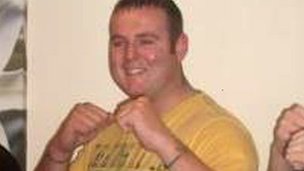 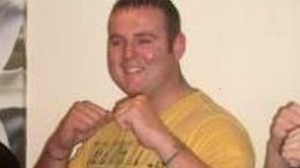 Gardaí in Buncrana have renewed their appeal for information in relation to the fatal shooting of Andrew Allen in Buncrana, Co Donegal on the 9th February 2012

The 9th of February 2015 marked the third anniversary of the murder of Andrew.

“A number of arrests have been made by investigating Gardaí into this murder and we are working closely with our colleagues in the Police Service of Northern Ireland,” said a Garda spokesman.