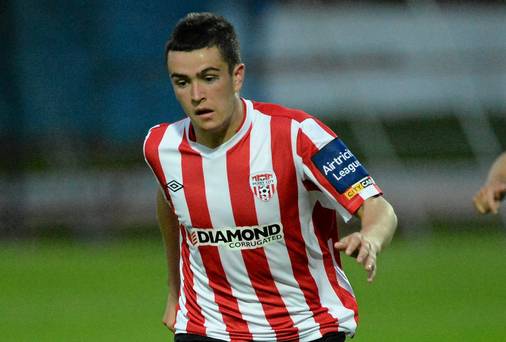 Michael Duffy’s move to Celtic FC is set to earn Derry City £250,000 have both clubs agreed a fee for the talented striker yesterday morning. 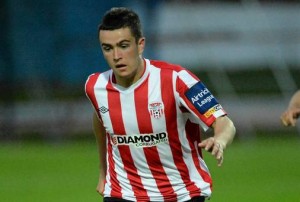 When Duffy negotiates his personal terms with Celtic he will seal a dream switch to his boyhood heroes.

The loss of Duffy is a huge blow to Derry especially when you consider they’ve already lost leading marksman Rory Patterson.

However, Derry’s financial crisis has been well documented and the £250,000 transfer fee of Duffy will be warmly welcomed by the club’s board as they attempt to ease financial concerns ahead of the new campaign.

That significant amount of money from Duffy’s transfer fee will help Derry City massively and should also allow manager Peter Hutton the opportunity to find a suitable replacement for the departed Duffy and Patterson.