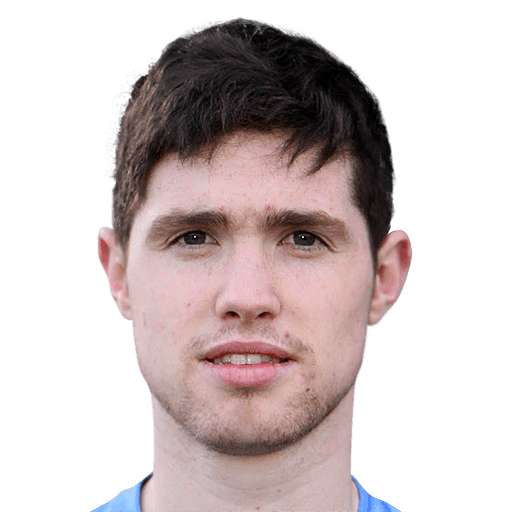 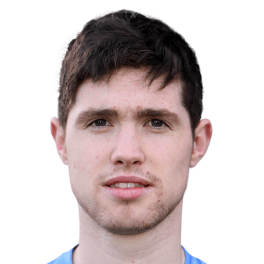 Cillian Morrison is hoping he can make a big impact at Derry City.

Patterson was one of the leading marksmen in the League of Ireland for the last number of years and will be sorely missed by Derry City.

However, manager Peter Hutton will be hoping Morrison can fill the void left by the departure of Patterson.

Morrison had established himself as a player with plenty of potential by scoring regularly for UCD.

Morrison insists he doesn’t feel any added pressure with Patterson leaving the club and is just focused on working hard and performing to the best of his ability.

Morrison told The Irish Daily Mirror, “If you’re playing up front you have to score goals, that comes with the territory.

“Rory was a great talent but I’m not going to read too much into it. I’m not here to fit into anyone else’s role or anyone else’s boots.

“I’m going out every game to score goals and time will tell if I can do that, but I’d be fairly confident that I will .”