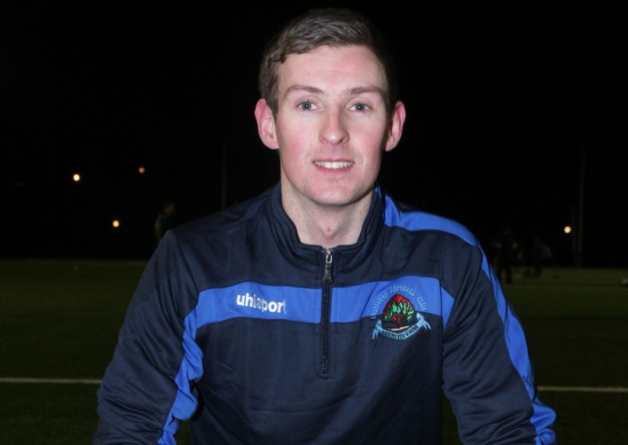 DEBUT FOR DEENEY LIKELY, AS STUTE TRAVEL TO GLENAVON IN CRUCIAL CLASH

Institute travel to Mourneview Park in order to take on Gary Hamilton’s Glenavon in a crucial clash later this evening. 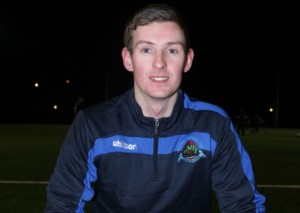 Paul Kee’s men sit bottom of the league after Warrenpoint snatched a draw against Glentoran last week to rise above them on goal difference.

‘Stute’ have a game in hand after their last fixture was cancelled due to the weather, and a win against Glenavon tomorrow night could see them move out of the relegation zone.

This game could provide an opportunity for Saul Deeney and Davitt Walsh to make their debuts for Institute, while midfielder Aaron Walsh is expected to miss out through injury.

We’ll have a full match report on the match immediately after the game.

DEBUT FOR DEENEY LIKELY, AS STUTE TRAVEL TO GLENAVON IN CRUCIAL CLASH was last modified: January 23rd, 2015 by stephen