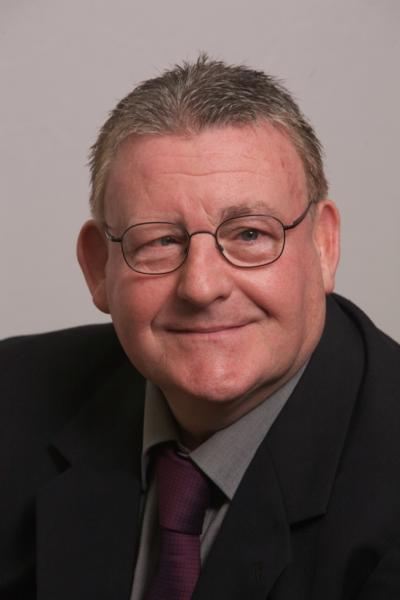 Sinn Féin Councillor Tony Hassan has welcomed the news that work is to start straight away to repair thousands of broken street lights in Derry.

Its comes following  news that the Department for Regional Development will receive over  £5million for street lighting and roads maintenance as part of January monitoring round.

Councillor Tony Hassan told Derry Daily, “I am glad to learn that work on repairing road and street lights will begin straight away.

“A few weeks ago I revealed that there was over 2,500 street/road lights were out of order in the Derry City Council area.

It will be a massive task to be get  all those repairs carried but this is at least a start.