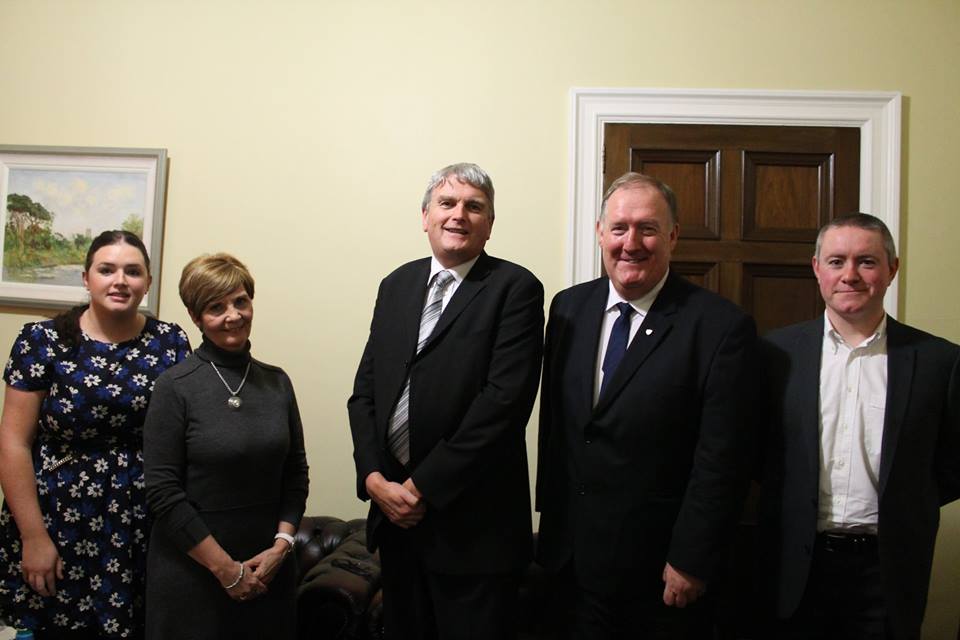 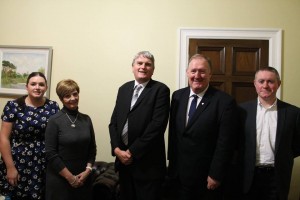 Foyle MLA Pat Ramsey has met with Health Minister Jim Wells in order to safeguard the future of the Independent Living Fund.

The Independent Living Fund is paid to over 600 people locally in order that they can live in adapted homes in the community and are not reliant on sheltered or supporting housing schemes.

The fund is now set to be retained after an SDLP campaign in partnership with Northern Ireland’s leading Learning Disability charity, Mencap.

Mr. Ramsey, Mencap representatives and a number of recipients of the fund met with Mr. Wells at Stormont on Monday.

There they outlined their objections to the removal of the fund and the difference the ILF had made to their lives.

Mr. Ramsey said: “The benefits of the ILF are clear to see. In fact it was very welcoming that the Minister seemed to be in agreement. It proved a very positive meeting. Minister Wells was very keen to ensure that the ILF will continue under a new format. There was a clear commitment on that.

“It has always been my position that the cessation of the IDF would violate the human rights of those eligible for the IDF so I very much welcome the minister’s commitment.”

The Minister also said he would reduce the level of bureaucracy in the administration of the fund thereby removing a barrier to the aid and support offered to those members of the community with profound and complex needs.

Jenny Ruddy, Campaign Officer with Mencap, who attended the meeting with Health Minister, Jim Wells said: “We welcome the news that the Independent Living Fund will be continued at some level, Mencap would like to thank Pat Ramsey MLA for his support in the fight to save this much needed fund.

“This meeting was certainly a welcome development. Mencap would now like to see the fund offered to new applicants as it has been closed to such from 2010. We wish to see it extended to users who have not yet benefitted from the fund. It was also worth noting the Ministers commitment to simplify the application process and reduce the levels of red tape, which can act as a barrier to families who may have benefitted from the fund.”