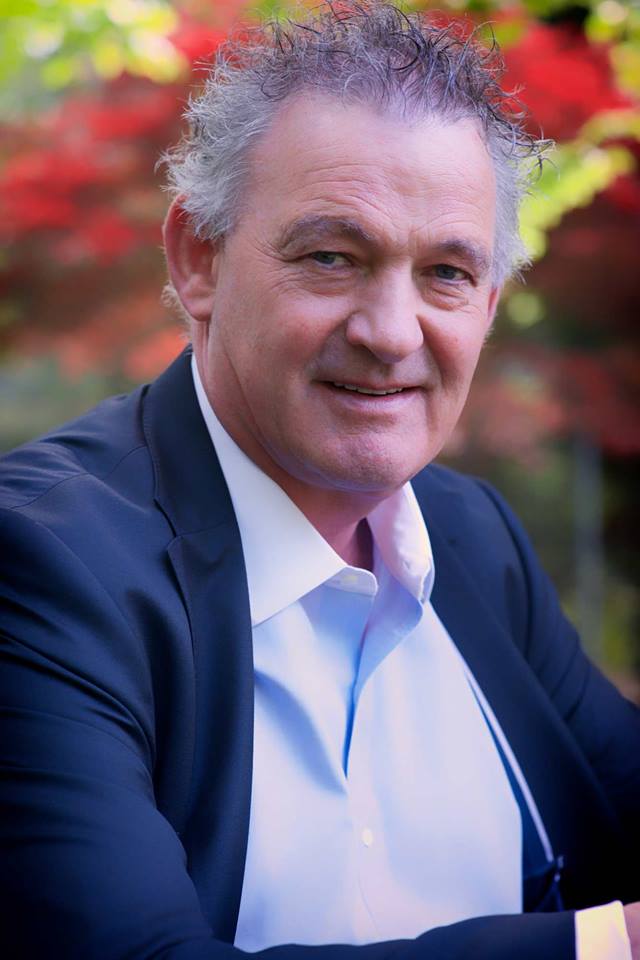 HE’S a Derry man to be proud of – and he clearly hasn’t forgotten his roots.

Peter Casey, a successful businessman in the world of recruitment who argues for ethical ways of doing business, has saved several families from eviction, it has been revealed.

The proud Derry man, executive chairman of recruitment company Claddagh Resources, has bought several homes just before they were reposessed by banks.

And then he leased them back to the occupants so they weren’t left without a roof over their heads.

“Before the banks foreclose, I buy the property and enter into a long-term lease [with the occupants], so they don’t put up the for sale sign,” said Casey.

He says he works with an estate agent who identifies families in trouble and then helps out.

It’s understood he bought around 14 such properties in last year alone.

“I bought one last week, the banks were foreclosing on this lady and now the neighbours don’t know,” he said.

“The banks could easily have been doing this themselves,” he insisted.

But the way he works allows people to stay in their homes and pay affordable rent. It works for both sides.

Mistry’s mother Patsy Perin Dubash is from Dublin and is married to Pallonji Mistry and they all hold Irish passports.

The family owns 18.4% of Tata, while 66% is owned by philanthropic trusts. The company has businesses in seven sectors: communications and information technology, engineering, materials, services, energy, consumer products and chemicals. It also owns the Jaguar luxury car company. Tata became Claddagh’s biggest client in the last decade after a former Ernst & Young executive who Casey had worked with joined Tata.

The book began as a 15-page information manual about the company. However, the project expanded and Casey gained extensive access to the very private company. Casey was impressed by its ethos of doing good deeds.

“Every employee in Tata is required to sign the Tata code of conduct, it would blow your mind”.

Casey is also setting up a company which uses cloud-based video technology for the recruitment sector in Letterkenny.

Casey, who divides his time between Atlanta in the US and Derry, also tries to invest in ethical stock.

“I sold all my Apple shares when I realised they pay minimum wage in most countries where they could get away with it,” said Casey. “They could change the lives of hundreds of thousands of people in China by paying $1 more an hour.

His own company Claddagh Resources, is based in Lisfannon, although he mostly lives in Atlanta.

The foreword for his book was written by John Hume.