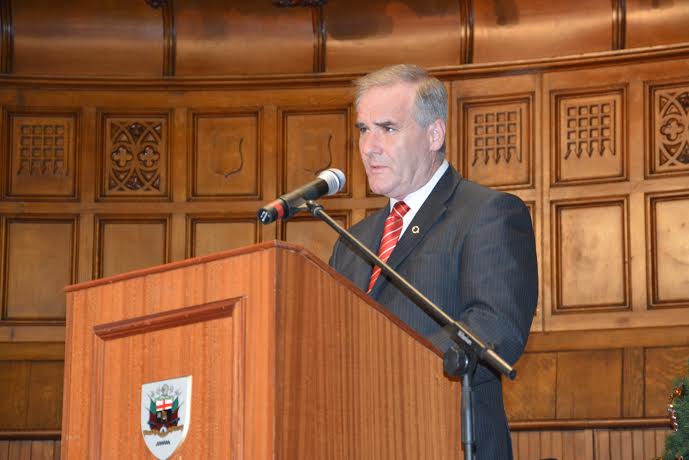 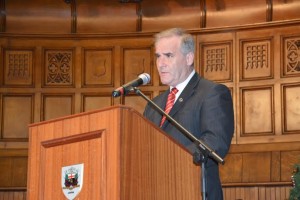 Unionist political leaders, particularly DUP leader Peter Robinson, have been called on to unequivocally disassociate their parties from the “repugnant” attitude towards the Irish language displayed by Gregory Campbell.

Mr  Ó hEára, Sinn Fein’s candidate in next May’s Westminster election, was speaking after the East Derry DUP MP again hit out at the Irish language.

Speaking at the DUP’s party conference at the weekend, the Waterside man said: “On behalf of our party let me say clearly, and slowly so that Caitroina Ruane and Gerry Adams understand, we will never agree to an Irish language Act at Stormont and we will treat their entire wish list as no more than toilet paper. They better get used to it.”

Mr Ó hEára the DUP representative’s personal attitude to all things Irish and particularly to the native language were well known but when delivering his latest diatribe he claimed to be speaking on behalf of the DUP party. 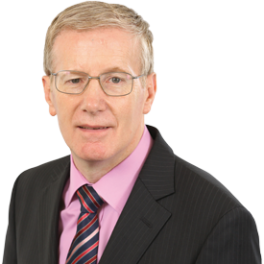 He added: “It is therefore incumbent on DUP leader Peter Robinson to clarify if Mr Campbell was indeed speaking with the authourity of and on behalf of the Party.

“If Mr Campbell had made such disparaging comments about any other language or section of society he would be rightly investigated for incitement to hatred.

“The silence of other political leaders on this issue would seem to infer an ambivalent attitude to the denigration of Irishness on their behalf. It’s time that they too confronted this type of sectarianism.

Following his weekend address, Mr Campbell was informed by the PSNI that a “serious death threat” has been made against him.