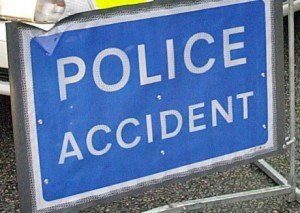 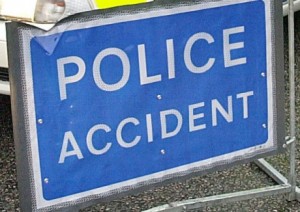 An elderly man has died in Altnagelvin Hospital in Derry eight days after being involved in a horror road crash.

John Quigley (82), from Lower Strabane Road in  Castlederg, was critically injured when his car left the road between the town and Drumquin shortly after 2.30pm on Monday of last week.

It’s believed his Vauxhall Vectra hit a tree and caught fire, coming to a rest in a field.

He was rushed to Altnagelvin Area Hospital where he died earlier today.