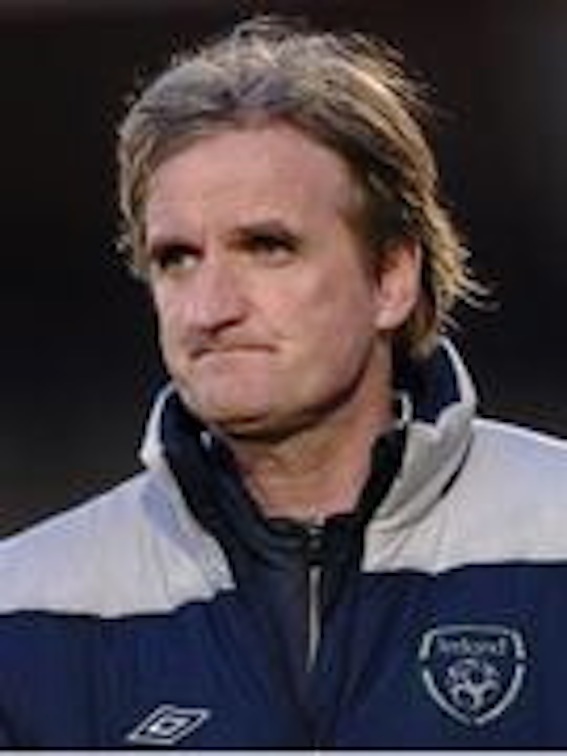 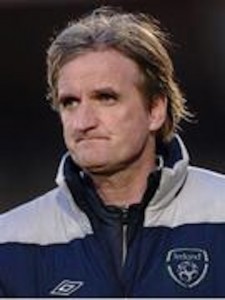 Finn Harps have been hammered by the FAI disciplinary committee following their FAI Cup semi-final defeat by St Patrick’s Athletic.

Manager Ollie Horgan has been banned for three matches, Gareth Harkin for two and physio Mickey McGlynn has been given a one match ban.

Play-maker Harkin was given a straight red card for an innocuous challenge late on in Sunday’s 6-1 defeat at Richmond Park.

Horgan was dismissed to the stand after fourth official Tomas Connolly reported him to referee Derek Tomney for  “offensive behaviour” when disputing the decision.

In his report to the FAI disciplinary committee, Connolly also reported Harps physio Mickey McGlynn for what he deemed “offensive behaviour.”

He said: “Been given a one game ban by the disciplinary committee after being charged with offensive behaviour, first ban after 24 years.

“Very disappointing, as I did not use any abusive or offensive language, made a genuine point about how I felt we were being treated.

“Will be interesting to see if the official who made the derogatory comment about Donegal and its people will face any action? Would not bet on it!”

It’s not expected that Harps will appeal.