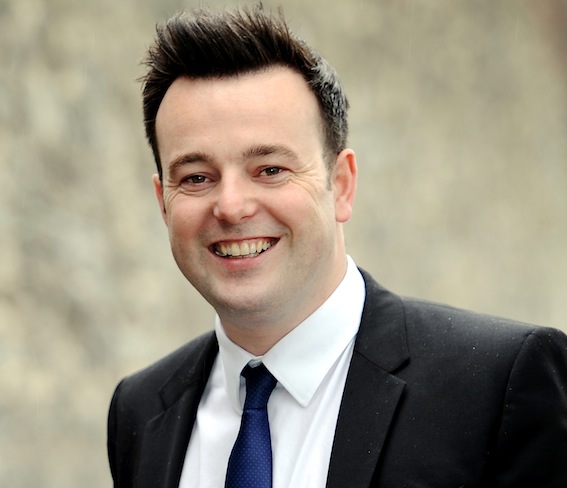 Mr Eastwood made the comments after the Northern Ireland Tourism Board announced that tens of thousands of pounds will be lost to flagship events in the city as a result of the Tourism Events Fund being axed in 2015/16.

He said the new “funding crisis” faced by cultural and sporting events in the city as result of the Department of Enterprise, Trade and Industry (DETI) cuts made it “even more important” for Department of Culture, Arts and Leisure (DCAL) Minister Caral Ni Chuilin to deliver on her legacy pledges.

Mr Eastwood said: “These cuts threaten to thwart Derry’s great momentum as a cultural and sporting events destination and it is imperative that the DCAL Minister now delivers on the City of Culture legacy promises.

“The minister must step up to the mark to ensure the meaningful legacy she very publicly committed to securing is actually achieved.

“During a recent radio interview focussing on Derry’s City of Culture legacy, Minister Ni Chuilin confirmed that she had secured £1 million for legacy during the June monitoring round.

“I call on her to ensure this funding is spent on Derry projects and ensures that key events – such as those now facing a fresh funding crisis – can continue to grow our city’s reputation as a great place to visit.”

Describing the decision to end the Tourism Events Fund as “short-sighted,” Mr Eastwood added: “This is funding which is central to flagship events that bring huge rewards to our city, the community and the economy.’

He concluded: “Events such as the Walled City Tattoo, the Banks of the Foyle Carnival, the Jazz Festival, the Maiden City Festival and the Foyle Cup are central to city’s economy and annual events offering.”