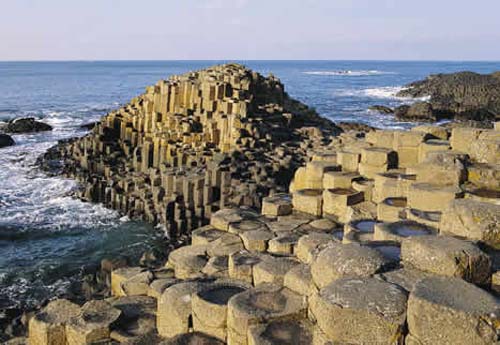 The Giants Causeway where the two women had been visiting.

Police investigating the disappearance of two Chinese nationals have renewed their appeal for information eight weeks since they went missing.

Detective Chief Inspector Catherine Magee said there had  been “credible sightings” of both women in the Carrick-on-Shannon area.

She added: “We need to establish that these women are safe and well and ensure that they have not come to harm or are in a dangerous situation.”

The two women, Ni, Xiaofang (30) and Ni, Zhiling (26), failed to return to their tour bus whilst visiting the Giants Causeway on Tuesday, 29 July last.

DCI Magee said: “Police would ask them or anyone who knows of their whereabouts to contact PSNI at Coleraine on 048 90650222.”