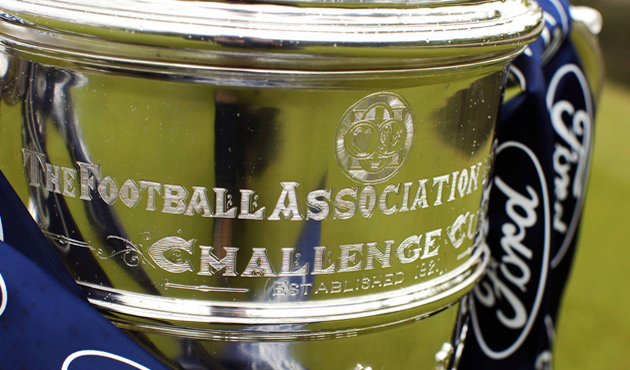 Derry City fans have snapped up the club’s initial allocation of tickets for Sunday’s FAI Cup semi-final against Shamrock Rovers in Dublin on Sunday.

The Brandywell club has announced its allocation of tickets received from the Hoops has “completely sold out.”

However, the club has said further tickets will be available for Derry City fans at the Tallaght Stadium on Sunday.