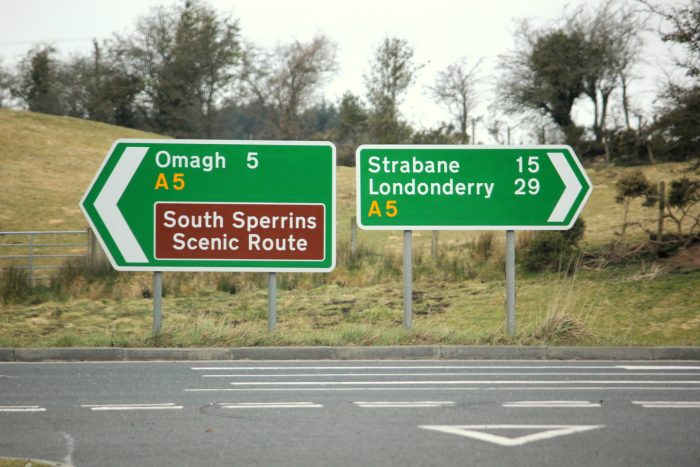 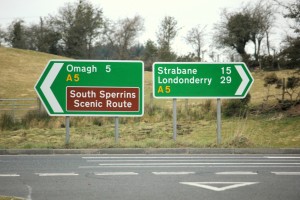 They stated the Dublin government must ensure that it positively revisits the construction of the A5 motorway next year.

The Sinn Féin representatives were speaking following a meeting of the Good Friday Agreement Implementation Committee during which members received a presentation from the North West Cross Border Group.

Speaking from Leinster House, Mr Doherty said: “The North West region has been one of the hardest hit by the current economic crisis.

“It was unfortunate that the Irish government withdraw a substantial amount of its committed investment in the construction of the A5 motorway.”

Deputy Mac Lochlainn said the development of the A5 was a “huge matter of concern” for the people on both sides of the border in the North West.

He added: “Given the rising levels of urban-rural disparity across the island, I am calling on the Irish government to take a positive approach when it revisits its commitment to the construction A5 motorway in 2015. I fear the region will experience further economic marginalisation if this does not happen.”