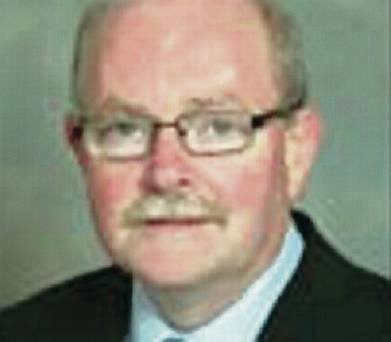 The attempting hijacking in Derry in the early hours of this morning has been described as “absolutely despicable” by SDLP Councillor Sean Carr.

During the incident, a female taxi driver was threatened with a knife my a youth in the Carleton Court area of Ballymagroarty.

“First and foremost my thoughts are with the victim, who must have been left badly shaken by what can only be described as a traumatic and frightening ordeal, and I hope she recovers quickly.

“It is disgusting to think someone out doing an honest night’s work was subjected to such horror.”

Cllr Carr added: “I appeal to anyone who knows anything about who did this to contact police immediately.”