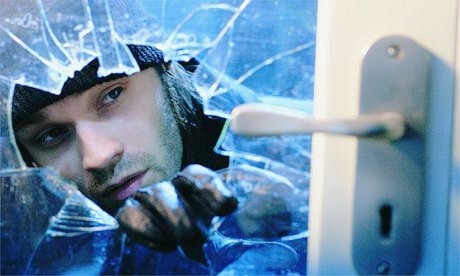 The PSNI are appealing for information about a number of recent burglaries in Derry.

This morning, residents of a house at Ebrington Park discovered that it had been burgled while they were  on holiday.

A sum of money was stolen

Sometime between last Friday evening and yesterday afternoon, a wallet was stolen from a house at Elaghmore Park in the Galliagh area.

On Wednesday last, 3 September, a sum of money and three gold rings were stolen from a house at Culmore Point.

Detective Inspector David McQuade has appealed for information about the incidents, and has also urged householders to take stock of their home security.

He said information could be given on the police non-emergency number 101.

Alternatively, it can be provided to the Crimestoppers charity anonymously on 0800 555 111.