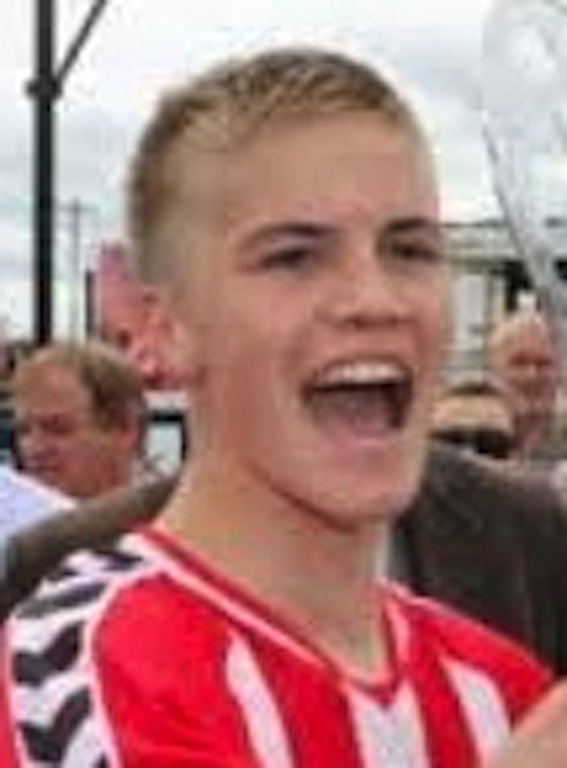 DERRY CITY WELCOME BACK DEFENSIVE DUO FOR VISIT OF SLIGO Rory Patterson has been ruled out of Derry City’s SSE Premier Division clash against Sligo Rovers at Brandywell tonight (kick-off 7.45).

The Strabane striker is still struggling with a back problem.

Also missing will be Joshua Tracey who is included in the Northern Ireland under-19 squad for their friendly against Iceland in Belfast this afternoon.

However, City manager Peter Hutton has the defensive pairing of Shane McEleney and Aaron available, both having regained full fitness.

Like City, Sligo are looking to bounce bank from a 1-0 defeat last week – Rovers at the hands of Shamrock Rovers, Derry losing out to St Patrick’s Athletic.

The visitors will be without without Gavin Peers as he serves a one game suspension for the accumulation of four yellow cards while John Russell is a doubt for the trip to the Brandywell because of injury.

Raffaele Cretaro and Iarfhlaith Davoren returned last week and are expected to start once again.

Both sides go into tonight’s game on very similar form having both won two out of their last five games.

Derry’s top goal scorer this season has been Michael Duffy who has netted 11 goals with Sligo’s closest competitor being Danny North who has scored on six occasions.

The first game between the two sides at the Brandywell this season ended 1-0 in favour of Derry with the corresponding game at The Showgrounds ending 2-2.