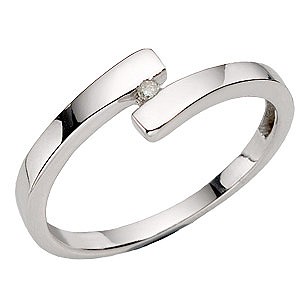 “MAKE MY MONDAY”: LUCKY SIX TO MAKE OWN JEWELLERY Six lucky people will be attending a “jewellery school” in Derry next week to design and make their own ring.

The initiative is just one of a whole host of events taking place throughout Derry City Council’s Legenderry August Craft Month.

The Craft Development Programme aims to encourage and facilitate the development and growth of the craft sector in the Derry City Council area, while August Craft Month is an initiative led by Craft NI.

The Thomas School of Jewellery is hosting one in a series of “Make My Monday’” workshops to “Make Your Own Silver Ring.”

Six places were available in a competition to take part in the exciting three hour session which takes place on Monday next, 11 August.

It will be held in the Thomas School of Jewellery’s new fully-equipped workshop unit in the courtyard at Pump Street, adjacent to the Thomas Goldsmiths shop.

The six competition winners will make their own silver ring using traditional methods such as sawing, soldering, annealing (heating the metal), sanding and polishing.
Nicole Donaghy, one of the goldsmiths at the jeweller’s, said there had been a great response to the competition.

The workshops are facilitated by Master Goldsmith, David Thomas, who founded the business in Derry in 1996 and has a Masters in Goldsmithing from the Royal College of Art in London. It’s hoped the popular workshops will inspire a new generation of local craftspeople, creating new business and career opportunities in the Derry City Council area.

For further information on the Thomas School of Jewellery contact Nicole on 02871 374549 or email david@thomasgoldsmiths.com