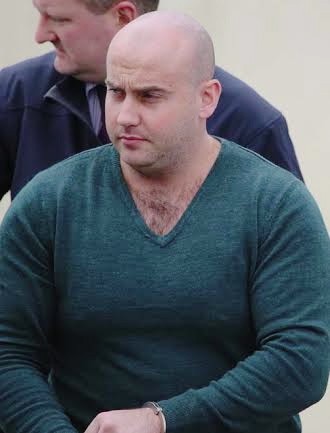 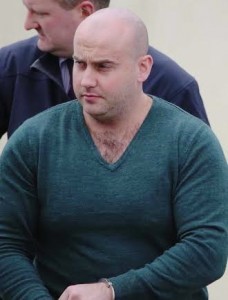 A serving member of the Irish Army, from Derry, has pleaded guilty to possessing explosive substances.

He pleaded guilty to possessing shotgun cartridges without a firearms certificate and also possession of an explosive substance, namely an improvised explosive device.

Cassidy, who is in his late 20s, has been in custody since being arrested by Gardai in a swoop on the address in Burnfoot in Inishowen.

An early court appearance heard how Cassidy holds the rank of “private” in the Irish Defence Forces but is currently on disability benefit.

Barrister Peter Nolan said his client wanted the matters to be dealt with as quickly as possible.

Judge Matthew Deery put the case in for today for sentence.