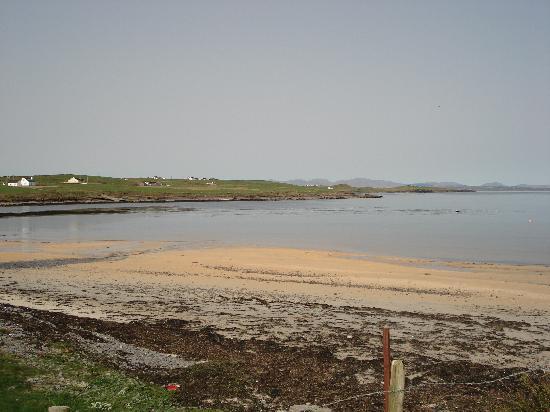 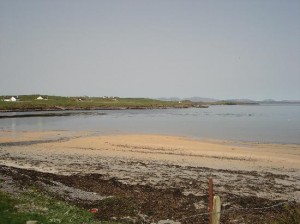 A diver in his 50s from Strabane has died after a dramatic rescue off the Donegal coast.

Killybegs Coast Guard boat and shore teams were tasked by Malin Head CGS at 4:30pm yesterday following a report of divers in difficulty close to the shore at St John’s Point in the Dunkineely area.

When Killybegs Coast Guard along with Bundoran RNLI lifeboat arrived on scene the divers were on the shore and CPR had started one of the divers.

He was transferred to Rescue 118 helicopter and airlifted to Sligo General Hospital where he was pronounced dead yesterday evening.

The victim had been diving with another man from Derry who was also airlifted to hospital during the rescue operation.

He is the second man to die in the last month whilst diving off the Donegal coast.

A 42-year-old Polish national, who had been living in Cork, died after an incident during a technical dive off Malin Head on 15 June.